BEPA was proud to celebrate its two-year anniversary at its 5th General Assembly on Tuesday 6th December 2022, and to present in the afternoon of the same day a Matchmaking event for the recently announced 2023 Horizon Europe Batt4EU calls 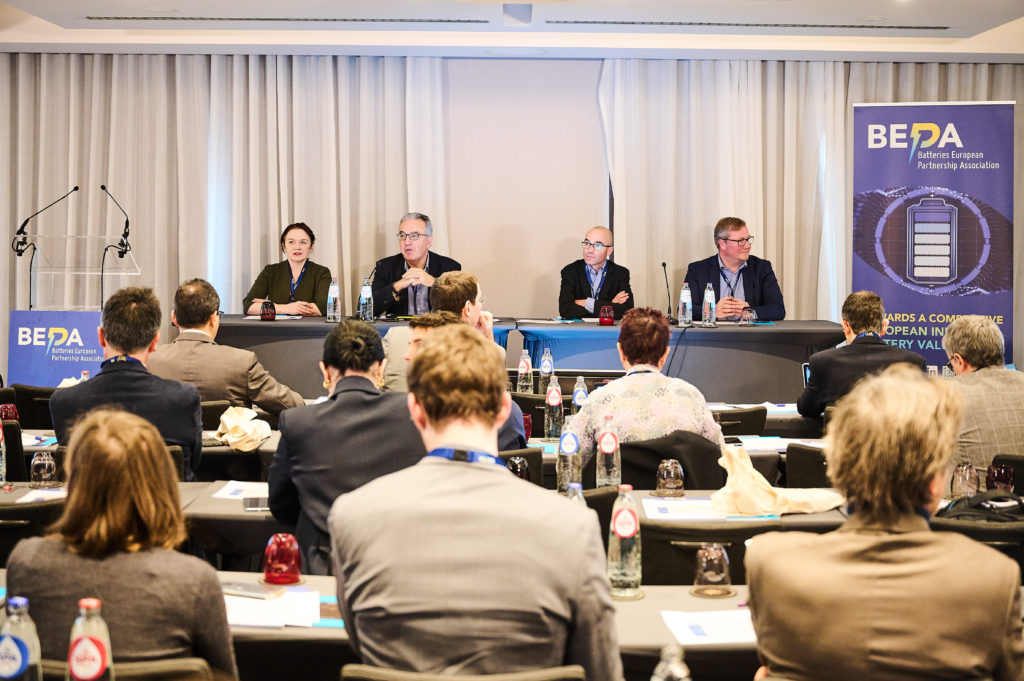 BEPA was proud to celebrate its two-year anniversary at its 5th General Assembly on Tuesday 6th December 2022. The assembly took place in a hybrid format, both in Brussels and online. Over 120 participants attended the event, including approximately 40 online. Around 80 people seized the opportunity to meet face-to-face at Sofitel Brussels Europe Hotel at the occasion of the 5th BEPA General Assembly.

Following the welcoming remarks from BEPA President Michael Lippert, Secretary General Phillippe Jacques and other members of the BEPA Executive Board highlighted the main achievements of BEPA in 2022, including the finalisation of Horizon Europe Work Programme 2023-24, which will see around 225 million EUR from the Horizon Europe budget being earmarked for battery R&I. The integration of the BEPA working groups with those of Batteries Europe was also discussed, which will reduce the time burden on the battery research community. Other highlights were the further collaboration with other Horizon Europe Partnerships, and the many outreach activities conducted in the past months.

During the meeting, the BEPA members officially welcomed 21 new members into the association, and voted on changes to the articles of association. Among them, an update to the criteria of membership and the definition of Europe in the Bylaws was proposed to allow for UK members to continue to participate in BEPA activities. BEPA now counts over 200 associate, industry and research members working together on the future of a more sustainable battery value chain.

The 5th General Assembly marked the end of the first mandate of many members of the BEPA Executive Board and Association Delegation, and members voted on the open elections. Congratulations to all those re-elected, and to new Association Delegation members Jaakko Soini, Moritz Teuber and Victor Trapp for the Automotive, Recycling and Research positions respectively. The General Assembly confirmed that BEPA Chair Michael Lippert will continue in his role, as are Industry Vice-Chair Kurt Vandeputte and Research Vice-Chair Simon Perraud. 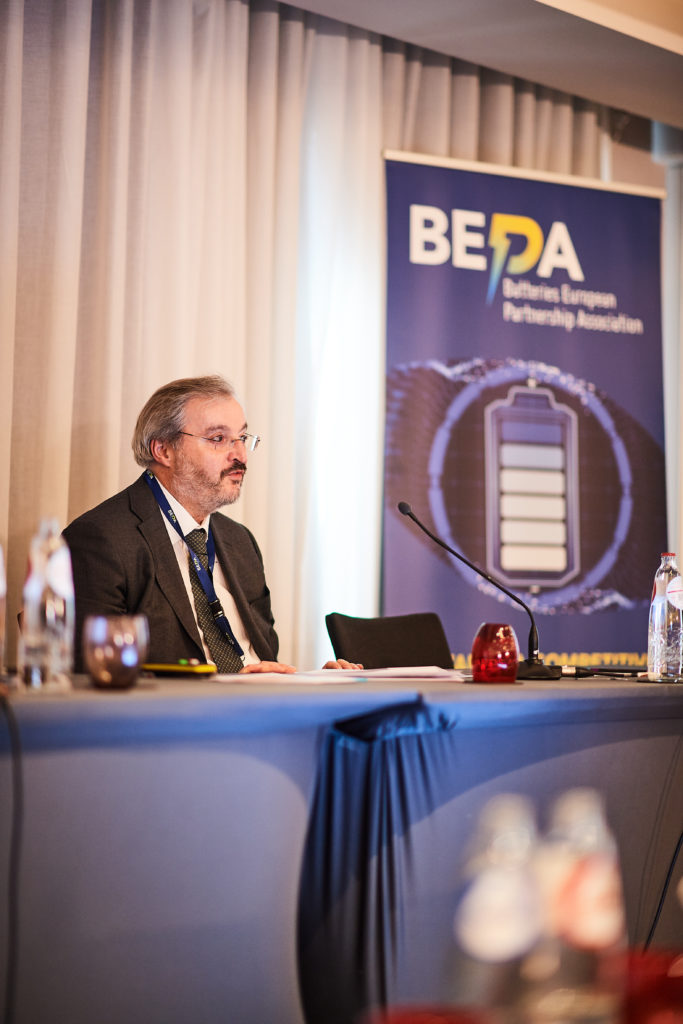 Philippe Froissard – Head of Unit for future urban and mobility systems in DG RTD in the European Commission – joined the 5th BEPA General Assembly in-person and commented on the great progress of the BATT4EU partnership in 2022, namely the very promising work programme 23-24 done with close collaboration between BEPA and the Commission, and the synergies grown and forged with other partnerships and EU battery initiatives during the year.

Along with the ongoing work schedule for the working groups, 2023 will see several events such as the 3rd edition of the Battery Innovation Days, themed workshops with other partnerships, a workshop on innovation uptake, and based on the poll result, more opportunities for networking among members. The budget plans for 2023 was then presented, where Philippe explained that despite the current inflation, BEPA will not raise its membership fees. 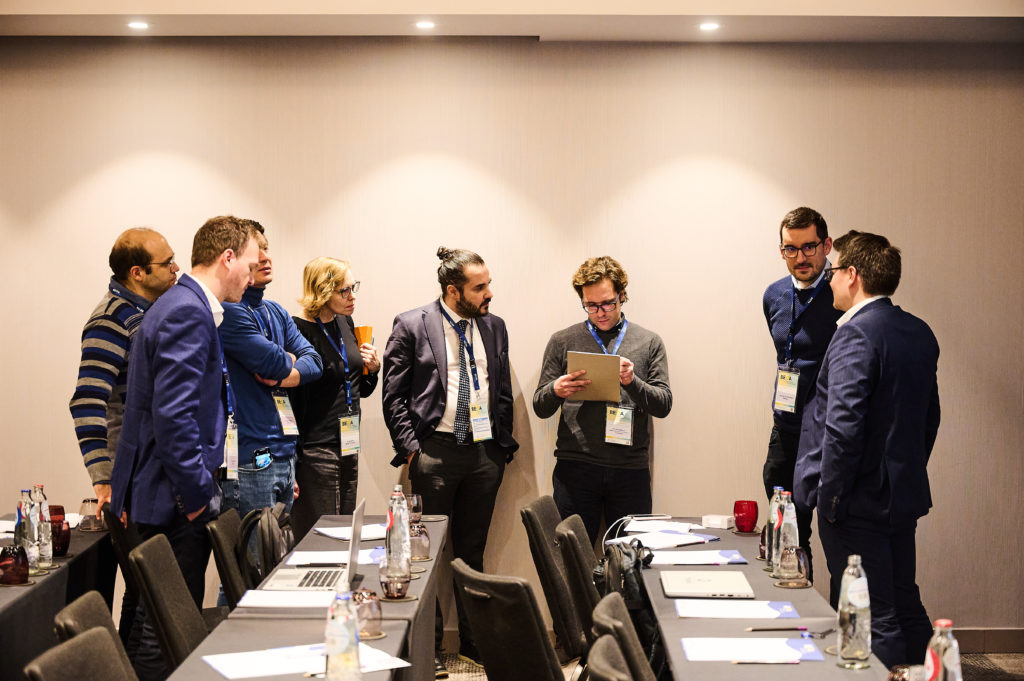 In line with the stated desire of members to have more opportunities for networking with other members, the BEPA Office proudly presented in the afternoon of the same day, following the general proceedings, a Matchmaking event for the recently announced 2023 Horizon Europe Batt4EU calls open also to members of other Partnerships. Nine (9) project proposals in line with the calls were pitched to more than 100 attendees, setting the scene for future consortiums and synergies.

Find the presentations showed during the Matchmaking event here >>

Pictures from the Matchmaking event